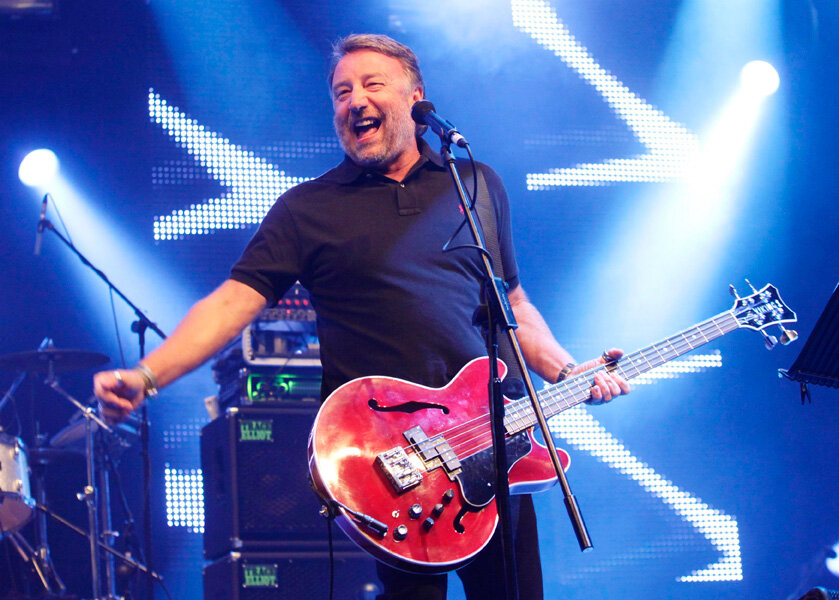 When I take a photo most of the time I have a good idea where it’s going to appear and how it’s to be presented. Every now and again there is a picture that surprises you like the one below that has appeared in music magazines and websites across the planet for a long time. It was part of another shoot with Peter Hook and the Light of which none of the other pics from the same gig has ever been published.